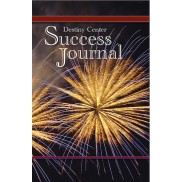 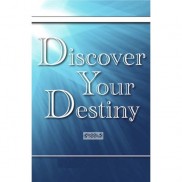 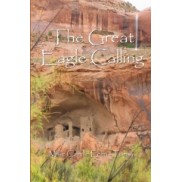 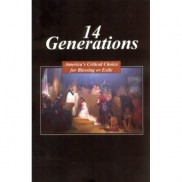 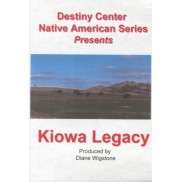 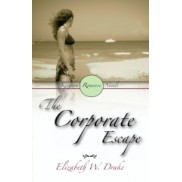 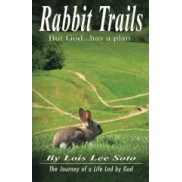 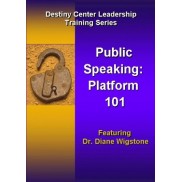 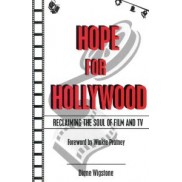 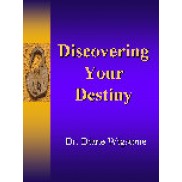 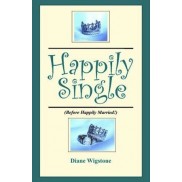 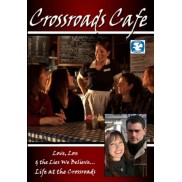 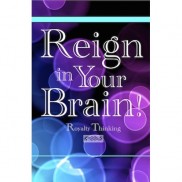 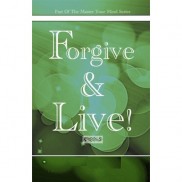 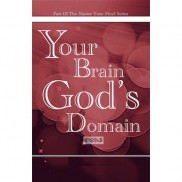 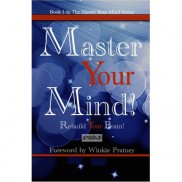 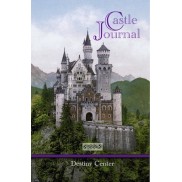 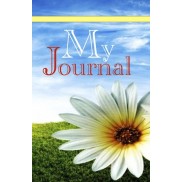 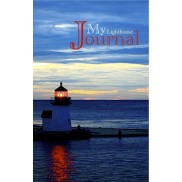 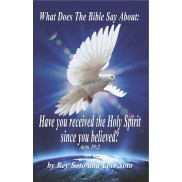 A happy heart is good medicine and a cheerful mind works healing,

but a broken spirit dries up the bones. Proverbs 17:22 Amplified Bible (AMP)

Laughter is good for you! The Bible says a happy heart is “good medicine”. It also says that there is a time to laugh... Why not today?!

This book is a great collection of the newest gere of jokes - the Dumb Martian Jokes!

It is great to read with your children, or just for a quick smile all by yourself!

In the world of ‘political correctness’ dumb blonde jokes have now become a bit of an issue. Especially for blondes - or wish they were still blondes - who might be running for president - or chancellor - or even princess in waiting...

But, they are funny.

Jokes that poke fun at people have always been popular. There were the dumb jokes of about any nationality for many years. Many of them European countries, that really didn’t deserve the jabs. Then the jokes eventually migrated to the ‘dumb blonde’ genre, that has been so popular now for many years.

But, we believe it is time for a change.

Not that we are really in to the whole “PC” thing anyway, but we do believe it’s time for something new.

So, in trying to decide what might be a good “PC” substitute, we have created the new “Dumb Martian Joke” genre. No one can be offended, because there are no Martians. At least there haven’t been since our favorite one was on TV decades ago... or that crazy singing cartoon character... Unless you count that Astronaut who got stranded on Mars in that movie, but he really wasn’t a Martian - just an earth dweller stuck on Mars... Martians may not work as a good substitute for all dumb blonde jokes, but we will work with that.

It also opens up a universe of new possibilities for jokes, as we venture out to territories where no man has gone before. So, welcome to the first book featuring the “Dumb Martian Joke” genre.

We hope you laugh until you're green.


Your Review: Note: HTML is not translated!

Enter the code in the box below: